[ 7 Steps To Franchising A Business ]

The following states require franchise registration or exemption filings before you may offer or sell franchises in these states:

Registration may not be required in the following states once you have a federally registered trademark for your franchise’s principal trademark:

We will help you determine you initial target states and will prepare and submit necessary franchise registration applications in those states.

In the future, you must update your Franchise Disclosure Document and renew your state franchise registrations at least annually. We help our clients track state franchise renewal deadlines and help prepare and submit necessary renewal application documents.

You must also update your FDD and state franchise registrations whenever a “material” change occurs in the information contained in your FDD. With our help, you must submit those updates to relevant registration states for review and approval via an “amendment application” or an annual “renewal application” (if the material changes occur near state renewal deadlines).

Several countries have franchise disclosure and registration requirements. We help clients expand their franchise operations abroad in compliance with applicable franchise laws. We may affiliate ourselves with franchise legal counsel in foreign jurisdictions as needed.

The Seven Steps To Franchising 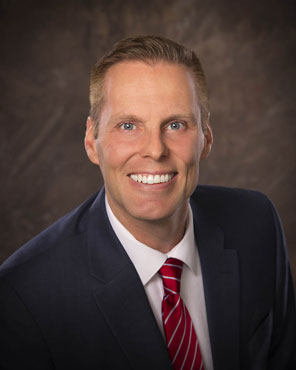 "Clients frequently tell me that I am friendly, trustworthy, and easy to work with. I am honored to have a role in setting up my clients for success."

"Peak Law has been our franchise law firm of choice for the past several years, and during that time we have benefited from solid legal support on many occasions. I highly recommend Peak Law to other franchise-related businesses." 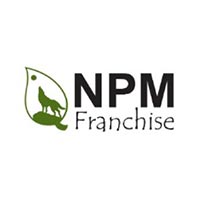 "I was referred to Ryan Smith by my business attorney, who had several clients who had great experiences working with Peak Franchise Law. Ryan made the process much more streamlined and simple than I expected." 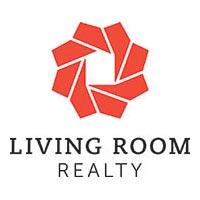 "Ryan has helped us negotiate franchise and license agreements in Canada, Hong Kong, Singapore, Thailand, and the U.S. Ryan is very helpful, even though I am not a native English speaker." 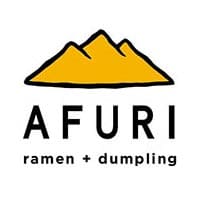 "Ryan has always been by our side and has worked closely with us through every stage of the project. It gives us peace of mind knowing we are taken care of by someone we fully trust." 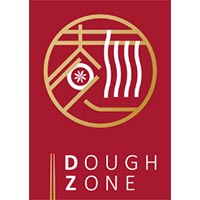 "Peak Law is a superb franchise law firm. I recommend anyone who is looking into franchising their business concept to seek franchise legal advice from Peak Law." 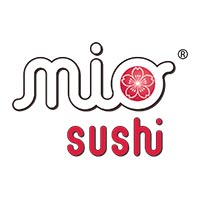 Talk To An Experienced Franchise Attorney